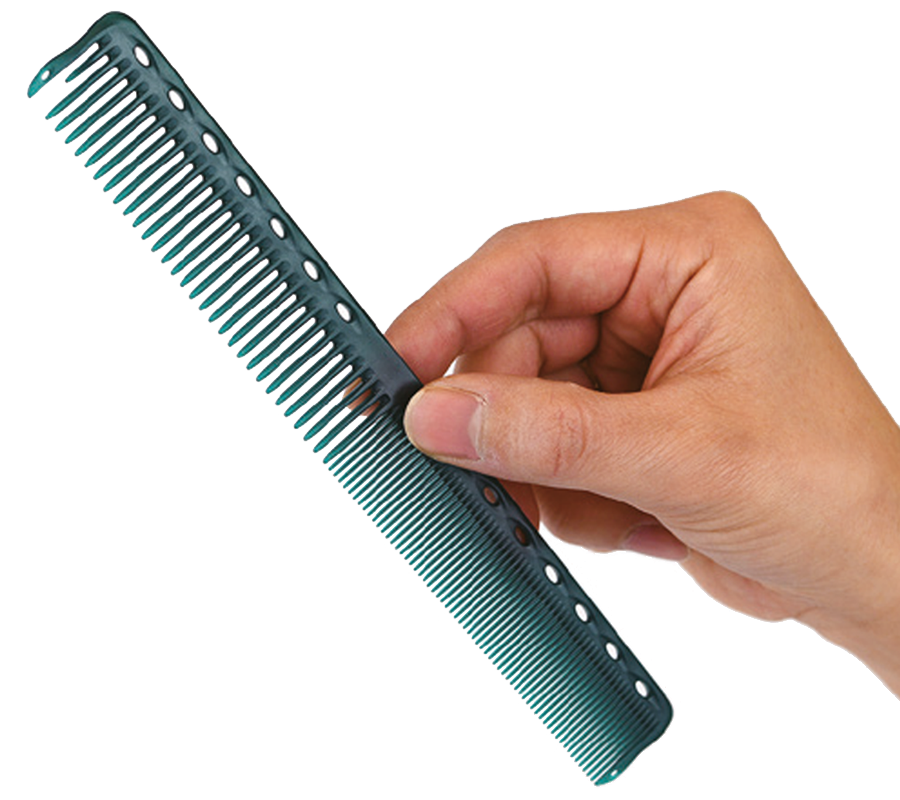 A visionary seller of high-end Japanese hairdressers scissors, but a sportsman at heart.

My mother always tells me that I was a joyful baby, born with a full head of hair. At the beginning of the 1960s, she proudly carried me around the nursery of Bergamo hospital. I spent my childhood and adolescence amongst Bergamo, Liguria and Cannes; this is why – necessarily – I became a sea lover, fond of the typical sea tastes, like the black olives, the maritime pine and the sun oil rubbed on the body in the summertime.

To tell the truth, I was good at sports, very good!

At the time, the football was inspired by Helenio Herrera “tacalabala” method and so I cleverly decided to play as a goalkeeper – I was not in love with running – even if this little ruse did not have the effect I hoped for.
Even if I played in some important teams, I lost some extra dioptres and the last thing I could clearly see was a trash bag with my kneepad and all my stuff that my mother threw away in a cold winter evening.

I discovered windsurf when in Italy the “Red Brigades” kidnapped Aldo Moro, a sign of destiny. I really loved this wonderful sport, and windsurf loved me back. Nearly twenty years, passed soaking for days, halfway across the globe.

The girls gazed fondly at me when I told them that I made double somersault in the Hawaiian waves, but it was a matter of few seconds before they realized it was not the truth. All I had to do was going into the water, and the dream disappeared. However, I was very fast, very fast indeed: I flew like a bat out of hell from one side to the other of Garda lake, in winter time with the cold freezing water, and that is saying a lot.

I said the sign of destiny was the kidnapping and indeed – on a sunny beach on the South cost of Rhodes – all my very expensive windsurf equipment got stolen in the summer of 1992. It was a dark night on the beach, when I woke up nothing remained, all got stolen. I stopped windsurfing because of the great pain my heart felt that morning.

So I decided to work…
Or better, to work better.

I have been working since I was eighteen years old, I was handling my father’s small company that produced shampoo and similar products. I was the factotum of the company: I made the products, packed them, issued the invoices and personally delivered them to my customers with my loyal station wagon, maybe not white at the time.

My father was a salesman instead, a natural-born salesman.
This small company closed in 1994, after years of glorious activity, and I ended up with 4 millions lire in my pockets.

Well, I was saying to work better.

Nothing but despair, believe me, brought me to sell the first Matsuzaki scissors, in Bergamo. I discovered to have a hidden talent and passion for the scissors, a lot. In one year I became the Italian distributor of this traditional and renowned Japanese brand. The story passed through this brand, yes. Matsuzaki has given me as much as it has taken from me. So this is a constant!

In 2006 when the Bmac project was born, I discovered that the Japanese are not all the same, there are good people and bad people. I preferred and chose the good ones, something like Cowboys and Indians.

The story could end here, the Bmac project has continued to the present day and I am the proud European distributor of Bmac Scissors Niigata Japan, a brand destined to be the number one in the world very soon. Yet, all this story has been possible thanks to a special person, who has been standing by me for twenty five years, who made me a better man, a caring and loving father and a visionary seller of high-end Japanese hairdressers scissors.

Maybe without her, now I would be sunbathing in some wonderful and remote island, waiting for the wind and the perfect wave!
Luca Masper

WhatsApp Chat is free, download and try it now here!